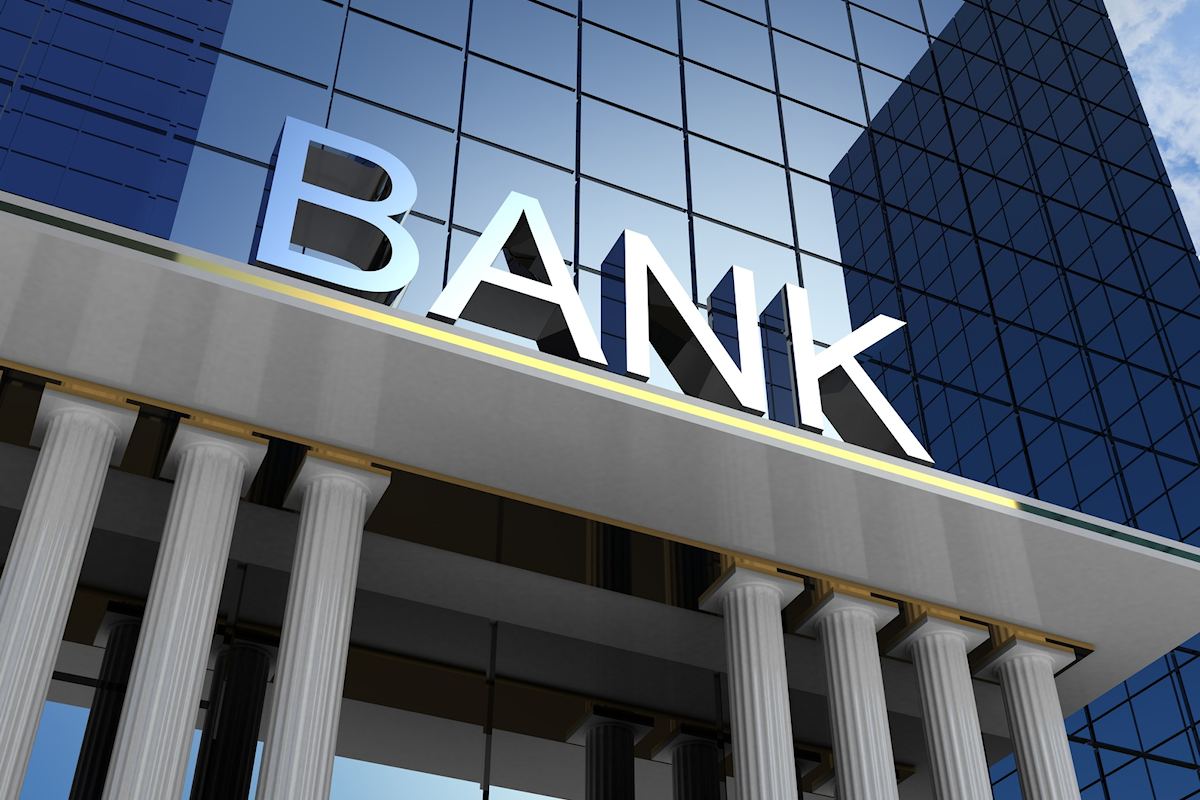 When small businesses want to raise finance they have only a very finite number of options and most often this results in a trip to see the friendly local bank manager. In return for signing a ‘personal guarantee’ most banks will usually extend the business whatever credit it needs to grow, but have you ever actually read and understood the terms of this incredibly wordy and complicated document? If not, you really should because your personal wealth may depend on it.

Our client was a large property developer who also acted as a sub contractor for other developers. It was in this connection that his company was asked to provide a ‘bond’ or financial guarantee in respect of the works that his company was carrying out for a major developer. In essence, the bond is relied upon by the main contractor in the event that the works that are carried out are not performed to the standard expected and the sub contractor is not able, or willing, to put the works right themselves. A bank or insurance company will quite happily provide a bond but will usually require the directors of the company to provide a personal guarantee.

Following the financial crash in 2008 many developers found themselves in difficulty, particularly those who held large property portfolios that had been highly leveraged. Our client was one of the developers that was affected by this. Despite many months of ‘fire fighting’ and trying to hold off creditors, the inevitable happened and the company finally went into receivership.

Although devastated by the situation he found himself in, he felt comforted by his accountants and the receiver that because he had used a limited company it was very unlikely that his personal assets including his family’s home would be affected. That of course, turned out not to be the case.

As the company had gone into receivership, the developer on a major contract that our client had provided sub contracted services to called on the bond. The developer alleged that there had been some deficiencies in the workmanship which they were entitled to seek rectification of. The bank that had provided the bond simply paid out the claim without recourse to our client as it was categorised as ‘an on demand’ bond. In essence the bank is entitled to pay out the bond on the demand of the beneficiary to the bond. The first our client heard of this was when the bank wrote to him demanding the repayment of almost 3 million pounds which he had unwittingly personally guaranteed.

Upon receipt of our instructions one of the first enquiries that we made of the client was how he had come to enter into the guarantee. It quickly became clear that although our client had been aware that he had entered into the guarantee he had never read it’s terms. Worse still, it seems that our client had even obtained legal advice on the document but because the advice had also been delivered in writing our client never took the time to read it. In real terms he had been his own worst enemy but of course, in reality this is probably increasingly commonplace. How many of us actually read the terms and conditions of every business from which we buy goods or services?

In the case of our client we were able to undertake a detailed review of both the bond and the guarantee and managed to identify a number of flaws in the way that the bank had acted. This fortunately, enabled us to negotiate a settlement at just a fraction of the original demand.

If you are asked to sign a personal guarantee we recommend that you always ask a solicitor to read it through and explain it’s terms to you. We specialise in providing this service and always insist on delivering our advice in person so we can be sure that our clients completely understand the gravity of the document that they are being asked to sign.