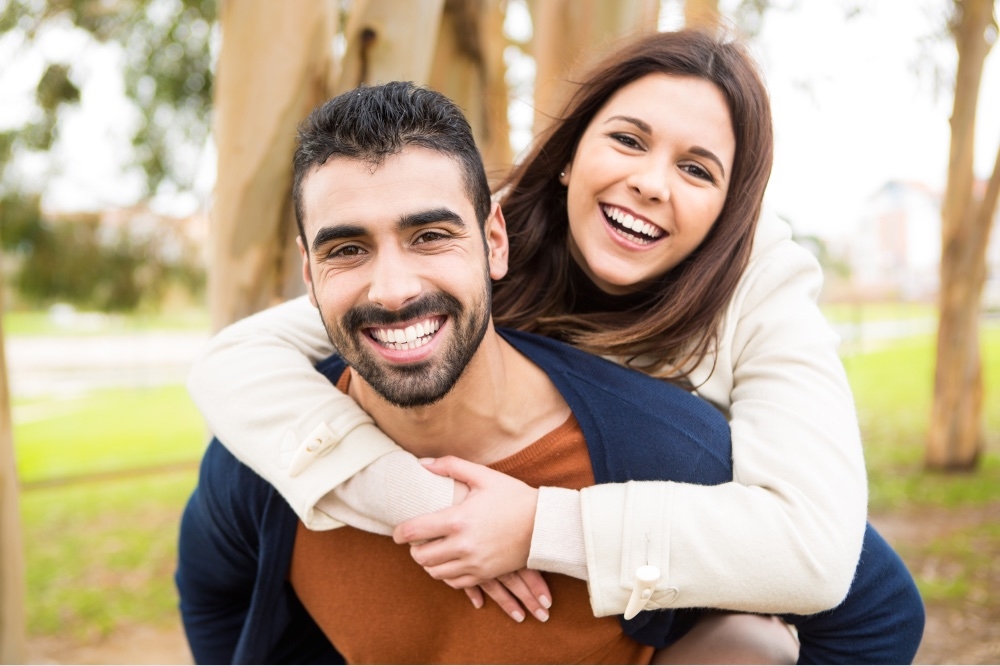 In 2016, the government had considered giving unmarried couples more rights, however the motion was unsuccessful and no further developments have been made.

Currently, couples who live together, cohabiting, do not have any legal protection.

If the property is held in one of the partner’s names and not the other, for example where one owned the property previously before the relationship, the partner will retain full ownership.

A contributing party who is not the legal owner of the property can make a claim for an interest/share in the property.

No Right to Inherit

Many couples who cohabit mistakenly believe that they are in a ‘common law marriage’, which would lead them to believe they have legal protection of inheriting, in the event of death.

In actual fact, cohabiting couples do not have common law rights. This means that neither person would be entitled to any share of the other person’s assets unless explicitly provided for in a valid will.

One way to ensure legal protection for both parties is to enter into a Cohabitation Agreement; this is sometimes referred to as a ‘Living Together Agreement’.

This is a legal document which sets out how assets including property are divided in the event of separation.  You can also record how matters will be dealt with during cohabitation, for example, financial contributions towards a property.

Entering into a Cohabitation Agreement can provide clarity and reduce the risk of financial losses if the relationship fails in the future.

A qualified family law solicitor at Fitz Solicitors can provide you with the advice you need in relation to cohabiting rights and the creation of a Cohabiting Agreement.

If you would like an appointment to discuss this further, please do not hesitate to call us on 01753 592000.